Featuring great-tasting microbrews, Triple 7 is your destination for downtown dining. Serving everything from pizza to sushi.

Its all about the ART in Artifice. This intrepid watering hole located, in the heart of Downtown’s Art District, has been captivating the hearts and minds of thirsty bar hoppers and art aficionados. What makes this bar so unique is that all the artwork that you see hanging on the walls are available for purchase.

Currently, the works of local artists Giovianni Morales and Marcos Rivera can be seen on display inside Artifice. Giovianni Morales is known for his gritty, graphic novel style he dubs “High Drama.” Marcos Rivera on the other hand, is an accomplished photographer who creates imaginative portraits. Artifice has a vibe like no other. Art, speciality drinks, exciting weekly events and and the swanky atmosphere make Artifice a bar to experience.

As Las Vegas’ oldest freestanding bar, Atomic Liquors boasts a unique experience that echoes the atomic era of the United States. Founded by Joe and Stella Sobchik in 1952, Atomic Liquors had the first package liquor license and off-sales permit. In 1952, the couple, constructed a huge, wrap-around bar and built the famous neon sign that still shines today. Atomic Liquors has been featured on many editorials and websites including Huffington Post’s Top 10 Bar Signs in America , Eater.com’s Top 30 Hottest Bars in America and The LA Times.

Like much of old time Vegas, Atomic has a rich history in showbiz. The Rat Pack and the Smothers Brothers drank here after shows, and Barbra Streisand even had her own seat which is now on display. History, atmosphere, free parking and drink specials are just the beginning. Old Vegas is the best Vegas! 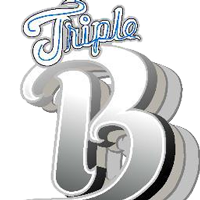 Downtown Las Vegas’ newest fabulous venue is open and already creating a buzz throughout Las Vegas and the Fremont East District! Head down to Backstage Bar & Billiards Lounge, at 601 Fremont St. in downtown Las Vegas, every night from 7 p.m.-3 a.m.! Triple B will also be opening afternoons soon, so come down and visit the first of several unique entertainment experiences created by Hollywood/Las Vegas nightlife impresarios Ava and Big Daddy Carlos.

Winner of the Wine Spectator’s Award of Excellence 2014, bin702 is located at the Container Park in Downtown Las Vegas. Spirits, wines and other liqueurs are their speciality. 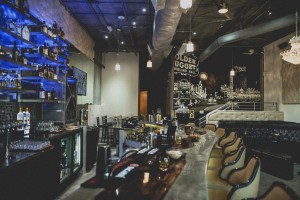 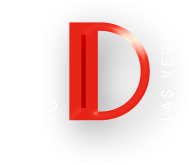 The D Casino Hotel is your fantasy playground. At 34-stories high, with 629 deluxe rooms, imagine the ultimate party in your own private sanctuary.

The D It is a must see that you will not want to miss! 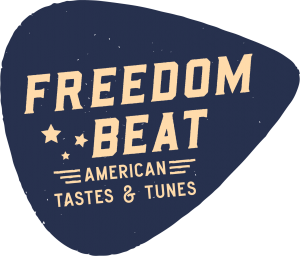 Freedom Beat is a restaurant and live music venue where tastes and tunes collide. Freedom Beat’s menu takes its diners on a culinary road trip – from Madison, Wisconsin to Austin, Texas to the Rocky Mountains of Colorado to America’s heartland.

Spend the day working at Gold Spike or spend the evening relaxing in the Living Room, listening to live music in our Backyard, or playing games with friends. With food and drinks 24/7, any time is a good time to discover what’s new at Gold Spike.

If you like your nightlife loud, grungy and a little rude, Hogs & Heifers is the downtown Las Vegas bar for you. With country music blaring, scantily clad bartenders (leather bikini tops and short skirts) dancing on the bar and cheap beer flowing, this joint practically defines dive bar. With walls covered with photos of customers, torn t-shirts, and bras from past patrons who have been boozed up enough to dance on the bar, Hogs & Heifers is an unapologetic party bar. Expect your bartenders to call you names if you show up wearing a tie or refuse their requests to buy them $10 shots. It’s all part of the shtick. Like any good dive bar, you’ll find a pool table and a photo booth to help you remember your drunken night. 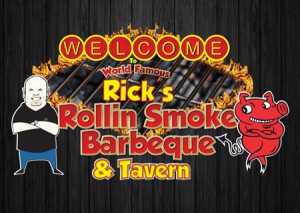 Rick’s Rollin’ Smoke Barbeque Tavern is the only place to get some of the best “Dam” BBQ in Las Vegas. Try out their own blend of Angel’s Envy straight Kentucky bourbon as you chow down on the hickory smoked brisket and BBQ sauce.

Enjoy 16 beers on tap, including local craft beers: their own Rollin’ Smoke Amber Ale and Joseph James Brewery’s Natural State IPA. Rock out with a DJ every Friday and Saturday night and try out their $2 mystery shots. On some nights, you can even catch the owner behind the bar serving up the drinks.

Serving up craft cocktails, craft beer, and appetizers. Weekly live entertainment. Across from the Downtown Grand and next to Triple George Grill 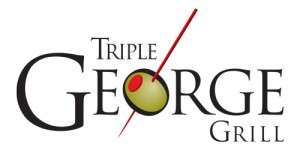 Recognized for its power lunch specials, happy hour offerings and classic cuisine, Triple George Grill celebrated its 10th anniversary in July 2015 and is known as one of the first independent eateries to emerge in the beginning years of the revitalization of downtown Las Vegas, paving the way for what is now a thriving and eclectic urban dining scene.

Known since 2009 as THE power lunch spot and downtown dinner experience in Las Vegas, Triple George Grill is located at Downtown Grand’s 3rd Street between Stewart and Ogden. Inspired by the “George,” a high-minded, noble individual who is free in giving and sharing, shows gratitude when special services are rendered and generally lives life to the fullest. (The restaurant’s name pays homage to the restaurant’s original three owners.) The 2015 TripAdvisor® Certificate of Excellence Award winning restaurant is popular for blending classic dining with the charm of a neighborhood restaurant. Guests experience a fresh selection of American-style seafood, steaks and chops as well as homemade soups, salads, pasta dishes and daily specials.

Triple George Grill is located at 201 N. Third Street, and is open Monday through Friday for lunch 11 a.m. to 4 p.m. and open daily for dinner from 4 to 10 p.m. Complimentary valet parking is available at Downtown Grand.