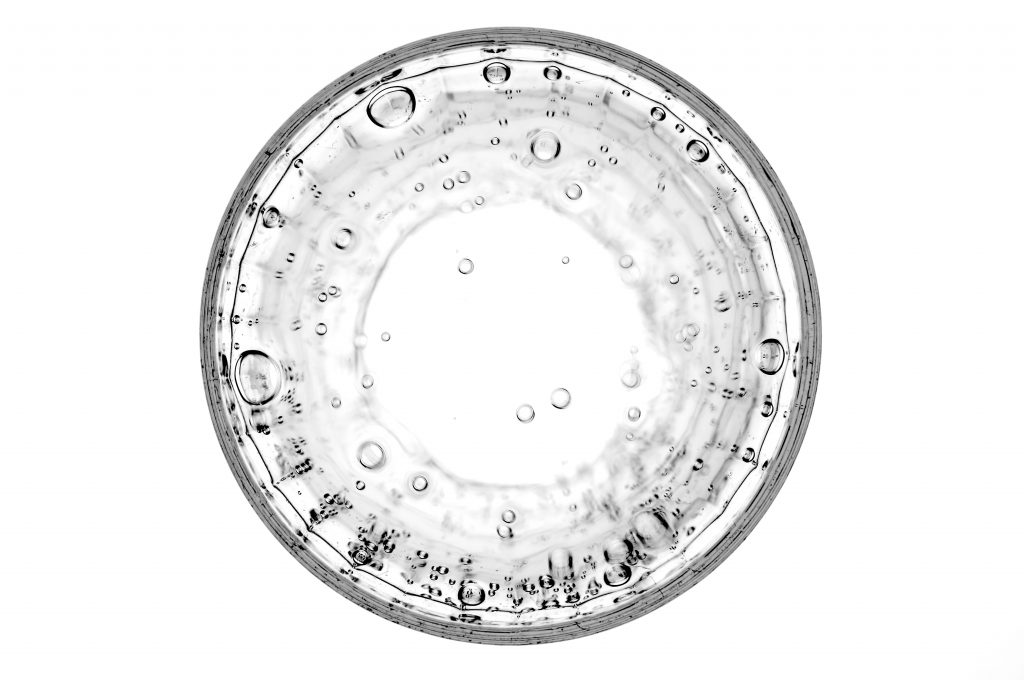 Wow! Science is awesome! Especially when it involves fun things we enjoy—like alcohol, for example. Scientists have discovered one of the future ways of drinking by making alcohol out of thin air! This atmospheric alcohol is more than that, though.

The Future Is Now: Atmospheric Alcohol

Apparently, when scientists are clearing the alcohol in the air, they are actually cleaning up the CO2 in the atmosphere and repurposing them for alcoholic purposes—whether it be drinking or not, they are in fact saving the environment.

In recent years, the level of carbon dioxide has been at dangerous record highs, so this discovery was a way for scientists to just clear it out. While pulling atmospheric alcohol out of thin air sounds like a new awesome way to get drunk, the bigger picture here is what this means for science and the rest of humanity.

What is atmospheric alcohol and what does it mean?

PhD student, Ming Ma, from the Delft University of Technology in the Netherlands made this discovery. Ming didn’t set out to be the cool kid, finding a new way to make booze for his boys—although, theoretically, that’s exactly what he did. No, his heart was in a more noble place.

The process Ming Ma has come up with is called “electroreduction,” which is simply a way to say “converting CO2 molecules into different molecules.” His thesis goes over how different metals used in an electroreduction can actually be used to make different chemicals results.

But that doesn’t matter, since we’re not even completely sure if it will work. We’re, like, pretty sure, but not “Science sure.” His research is currently in the process of being peer-reviewed. If it gets approved, or whatever the process behind that is, Ming’s research will move forward. If it works, it means big things for planet Earth, the human race, and happy hour.

Get the Booze, the Old Fashioned Way

We’re not far from sipping atmospheric alcohol, but we’re still not there quite yet. Until then, you should book a tour with Vegas Pub Crawler at some Las Vegas bars.