Here’s What to Expect from DTLV in the Near Future 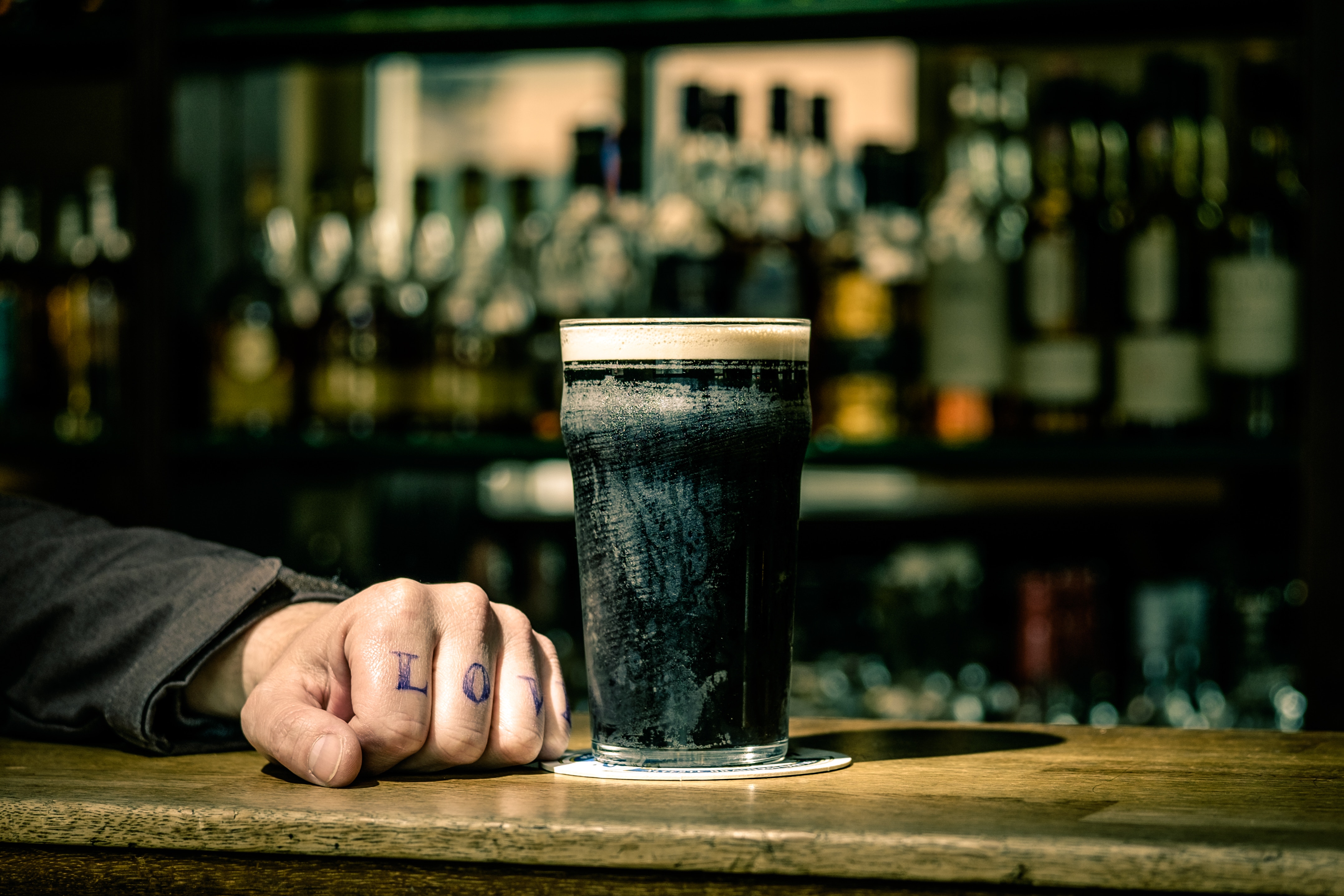 A lot has happened since the Downtown Project started. Downtown Las Vegas has witnessed a complete transformation and recovery into something everybody can enjoy. And it’s only getting better. While we continue this upwards journey, here’s one future DTLV project after another.

Downtown Las Vegas is in the heart of an arts district exploding with passion and creativity. What better addition than to have a whole building dedicated to the arts? Currently, the only confirmed tenant of this building is the Burlesque Museum, but there are others in the works as well.

Located on, where else but Charleston Ave, The Charleston is a 15,600-square foot future DTLV project. This three-story building will be a mixed-use, high-traffic business plaza that will likely contain either a coffee shop or a bistro at the bottom. There are 40 planned private parking spaces to be placed near the lot. It’s due to be open later this year.

This interesting-looking future DTLV project is a neat little apartment complex being built near Atomic Liquors on Fremont Street. It’s designed to hold about 500 tenants, all of whom should be able to move in around October. Also included at the bottom of the structure is 15,000 square-feet of possible retail space.

Formerly in The Beat Coffeehouse and Records space in the Emergency Arts building, Eureka is now taking over. It was originally set to open in the summer, but the opening date was pushed until February. Eureka is a new restaurant and bar that will have room for 130 inside and 40 on the patio. We can expect construction to begin later this year, in September.

Visit These Locations on a Pub Crawl

Also down the pipeline are plenty of upcoming bars in Las Vegas, as well as more future Downtown features. Book your Downtown Las Vegas Pub Crawl and look out for future DTLV activities.