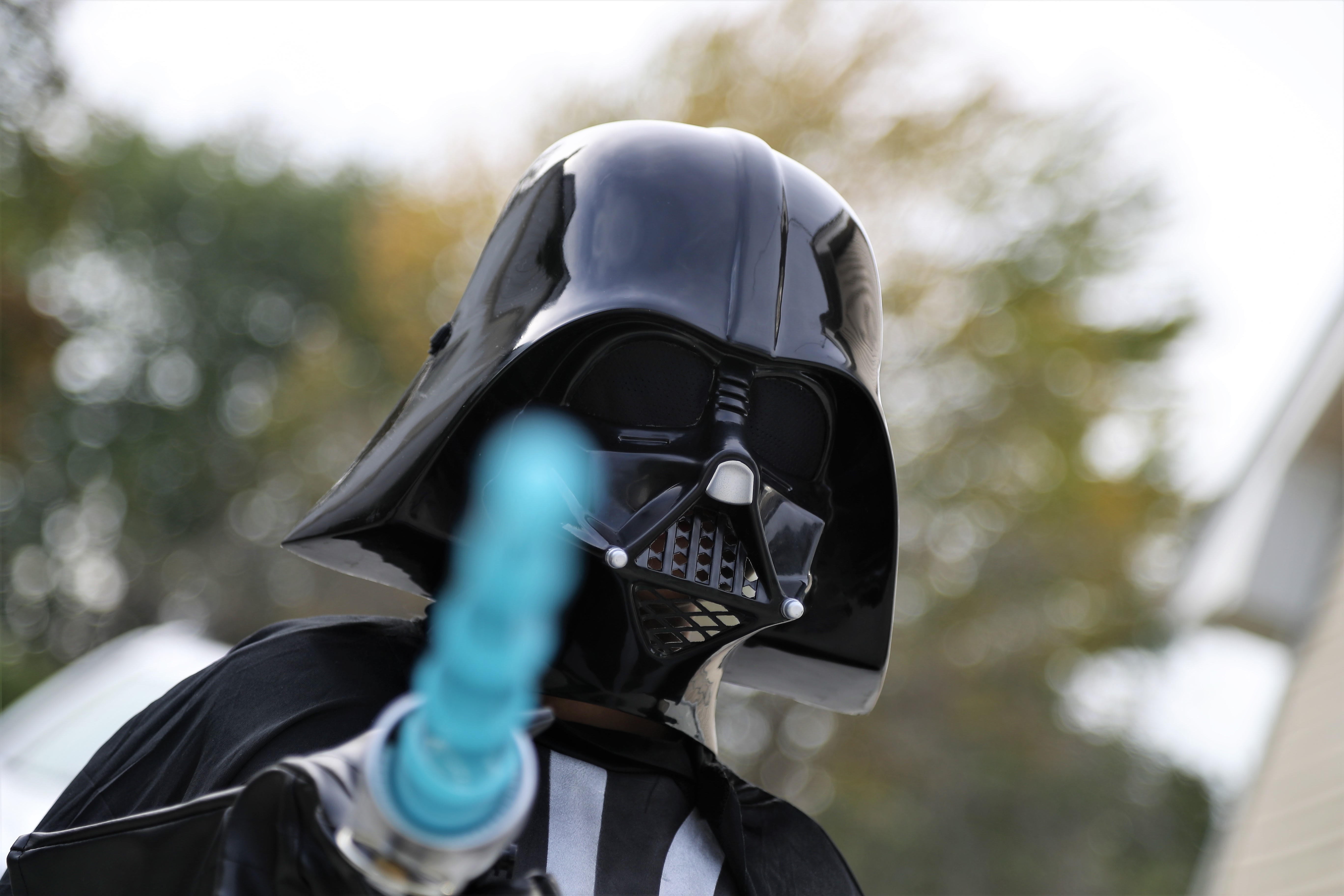 Posted at 20:57h in Uncategorized by VegasPubCrawler 0 Comments
0 Likes
Share

Throughout cinematic history, we’ve seen some truly unforgettable things: from the iconic reveal of Luke Skywalker’s parentage to finding out Bruce Willis was dead the whole time. But how often do we get to count down the best drunk movie scenes or drunk TV moments in an article? That’s exactly what this is, obviously, so let’s just jump into it.

In the case of Nicholas Cage’s Ben Sanderson, we see a troubled man willingly embrace his descent.

The first time we see him, he’s raiding a liquor store, filling his cart with all kinds of liquors and spirits while he whistles. This scene is quite famous, and it really provides a lot of background for the main character: a man who’s embraced the chaos and begins his spiral.

4. The entire movie, The World’s End

Sometimes in movies, we see the main character(s) seemingly stay drunk throughout the entire movie. We see that subtly in The Thing with Kurt Russell’s character (yes, he was drunk the whole time) and Dudley Moore’s probably biographical film, Arthur.

Simon Pegg and Nick Frost team up for the third time in this body snatcher-esque British action horror comedy about robots taking over the world. All this group of friends wants to do (with some reluctance) is to take a pub crawl from bar to bar, down to their favorite one, The World’s End. We couldn’t think of a better way to spend the end of the world, especially when you’re this drunk with your friends.

Every good movie character has motivation to do what they do. It’s a must, really. In the case of Jaws, the character Quint, a bit of a rough sailor character, seems to care a little too much about the whole shark situation (spoiler alert). What we don’t realize is that he has a history with sharks. But for the type of person he is, he wouldn’t reveal that right away…

Alcohol is an interesting plot device during drunk movie scenes. It may be a necessary truth revealer or just for comedic purposes. In this case, it’s used excellently because it’s organic. We don’t have to suspend our disbelief for a second when the lonely sailor gets absolutely wasted and starts giving his speech, telling his story on why he hates sharks and why this hunt is personal.

Francis Coppola’s infamous money pit of a masterpiece, Apocalypse Now, definitely takes it to the next level. Not only was it one of the first movies to show us the horrible psychological after-effects of war, but it took a psychological toll on its main actor, Martin Sheen.

In one method-acted scene, Sheen got wasted IRL, trashed a hotel room and his hand when he punched and shattered a mirror. He tumbles over the bed, getting blood all over its white sheets and rubbing it all over his arm. He then starts to break down and cry after taking the last few gulps of a bottle. It’s a terrifying and tragic scene.

On a MUCH lighter note, Saturday Night Live legend, John Belushi, starred in the very first college party film, Animal House. The story goes as usual: a college frat house parties too hard, they lose their party privileges because some preppy rich kids turned them in, they get revenge, and (kinda) learn a lesson.

In this movie, there are plenty of drunk movie scenes to choose from, but arguably the most iconic is the one that shocked audiences. After their frat house is being emptied out, Bluto, played by Belushi, begins throwing a fit. One of his buddies tosses him a fifth of Jack Daniels and gulps it down in one go, calming him down. “Thanks. I needed that,” he says, as he smashes the bottle on a car.

This takes the number one spot because of its role on goofy comedies today. This was the first time we see a man chug a bottle of whiskey and it wasn’t the last. Don’t worry, though—it was actually iced tea.

You don’t need to be a famous movie character to have some highlighted drunken moments. Just book a night with the Vegas Pub Crawler and visit some iconic Las Vegas bars.