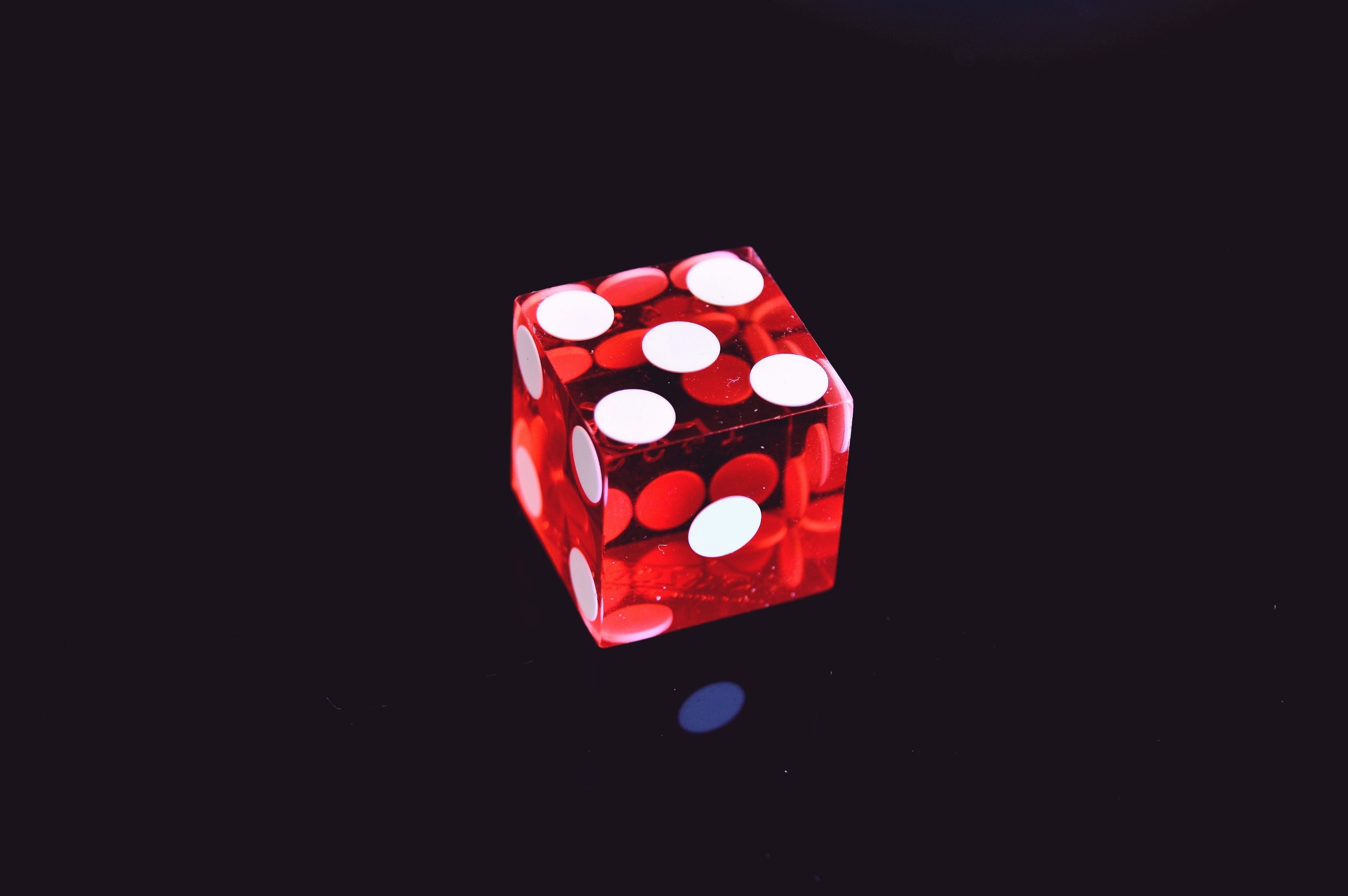 If you’ve been to Downtown Las Vegas, you’ve probably been to Gold Spike. While it’s not easy to say that any given hotel or casino is the “most popular” or “most famous” in all of Las Vegas, (they’re all pretty big, to be honest), Gold Spike is one of the originals.

By “original,” we mean it’s one of the only original Vegas casinos still standing today. Explore more about Gold Spike’s history. Discover how it has developed into a well-known playground for adults. With its around the clock drinking and dining options and fun backyard full of games, the Gold Spike is a shining star of downtown.

Takin’ It Back: Exploring the History of Gold Spike

Not many people know this, but for many years, Gold Spike had a different name completely. Rendezvous, as it was called, was first opened in 1976 and it stayed open until 1983.

After being closed for several months for undisclosed reasons, casino owner, Jackie Gaughan purchased the property the Rendezvous was located in and turned it around. After renovating and reviving it, it was reborn as the Gold Spike in 1985.

Exploring Gold Spike’s many forms throughout its history

Although legendary Jackie Gaughan owned many different casinos in the area, Gold Spike was nothing special after its re-opening and rebranding. In fact, it was considered rather cheap and didn’t have a whole lot of amenities.

It remained as it was for a couple of decades. But in 2002, Jackie decided to sell Gold Spike to Barrick Gaming, a move that was completed in 2004. He and his team made some changes, including getting rid of the table games and only including machines.

Later, in 2007, Gold Spike was purchased again by Greg Covin for $15.9 million and after less than a year, he sold it for $21 million to The Siegel Group. After being passed along so often, The Siegel Group decided it was time for a full renovation.

Tony Hsieh bought Gold Spike from The Siegel Group back in April 2013 and had since made it one of the focal points of his Downtown Project. In a bold move, Hsieh removed the casino from the Gold Spike and instead turned it into a 24/7 hangout space with a bar, restaurant and backyard area.

It was an innovative idea for Las Vegas, but one that has paid off as the new atmosphere Gold Spike has been working for. Inside the living room area, guests will find pool tables, cornhole, shuffleboard and free Wi-Fi.

In the backyard area, you’ll find the unique giant beer pong game set up and a relaxing seating area to mingle with friends while sipping a few cocktails. You’ll also be able to enjoy live music every Friday and Saturday night and a Recess Bar built out of shipping containers with VIP seating.

Explore different lounges in the Backyard with fire pits and heaters to enhance the nightlife. The bar at Gold Spike has something for everyone with a wide selection of craft beers and handmade cocktails. You can also find DJ’s performing inside the Living Room space. The Living Room also includes bars and games such as arcade games, Giant Foosball, and more.

Additionally, there’s around the clock dining with a full menu. Grab some breakfast, appetizers, main courses, and desserts. The cafe at Gold Spike is a modern cafe with a healthy mix of fun adult options on the menu like alcoholic milkshakes.

Make a Stop at Gold Spike during Your Pub Crawl!

Gold Spike is a favorite for locals here in Las Vegas, which makes it a must-stop for people wanting to get the most out of their Vegas Pub Crawler experience. For more information on our Vegas pub tours, contact us today!