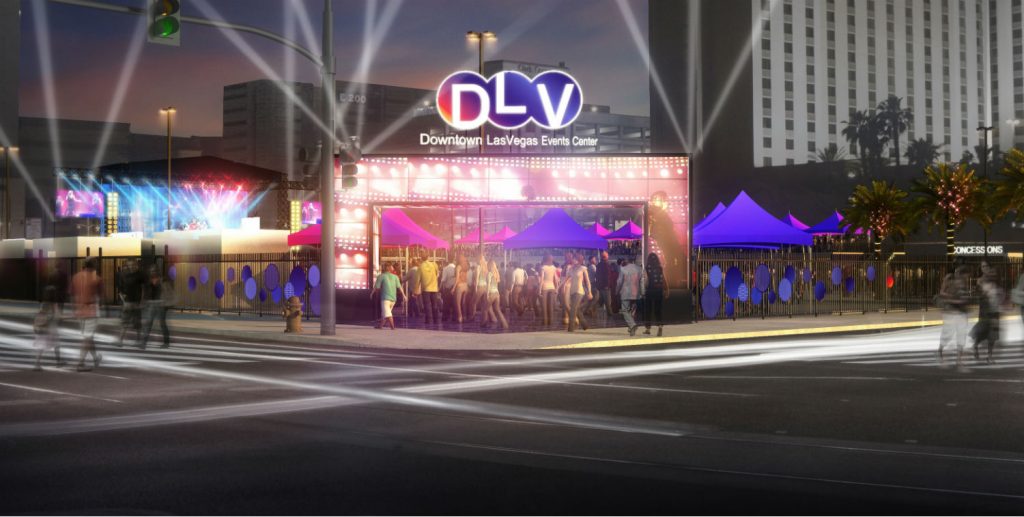 Complete Summer Guide of Things to do in Downtown Las Vegas

Downtown Las Vegas has been amping up its summer activities list as popularity and increase number of visitors have been on the rise over the past few years. Home to Life is Beautiful, DTLV has quickly become a stage for many headliner performances. This summer the DLV (Downtown Las Vegas) Events Center will be hosting many well-known performers. We have your complete list of summer shows hosted by the DLV Events Center.

Some Things to Look Forward to This Summer in DTLV

Las Vegas is the entertainment capital of the world, hosting hundreds of headliner events in both Boxing and UFC. The D in Downtown Las Vegas will be following tradition with Knockout Night on June 10th. Tickets are for purchase on Ticketmaster and will gain you entrance into the event to view headlining matches between Chuy Gutierrez and Demond Brock.

Pop rock band Boston will be making an appearance at the DLV Event Center stage on July 15 as part of their 40th Anniversary Tour. Dennis DeYoung, founding member of Styx, will also be making a special guest appearance during the event.

World-famous, Grammy-nominated rock band Barenaked Ladies will be hosting their Last Summer on Earth tour at the Events Center July 22. Rock out to some great music from the Barenaked Ladies as well as opening acts: OMD and Howard Jones.

This summer will not just feature some headliner rock groups. At The Art of Rap you will be able to witness some iconic groups that first brought rap and hip-hop to light. Saturday, July 23, head on over to the DLV Events Center as artists such as: Public Enemy, Grandmaster Melle Mel, Sugar Hill Gang and much more.

The Summerland Tour will be making its way through Downtown Las Vegas August 12 and you will want to make sure to get your tickets early. Named as one of the 10 hottest summer package tours by Rolling Stone, the Summerland Tour rocking line up includes: Sugar Ray, Everclear, Lit and Sponge.

This summer is jampacked with activities and concerts coming to the Downtown Las Vegas area. One way to get the full DTLV experience is with a bar crawl from Vegas pub crawler. Whether it is for a bachelor/bachelorette party, birthday party or an excuse to get out of the house, Vegas Pub Crawler is the ultimate way to have a Downtown Las Vegas bar crawl. Book your pub crawl today by visiting our website.