Booze News: Watch out for Tainted Alcohol in Mexico 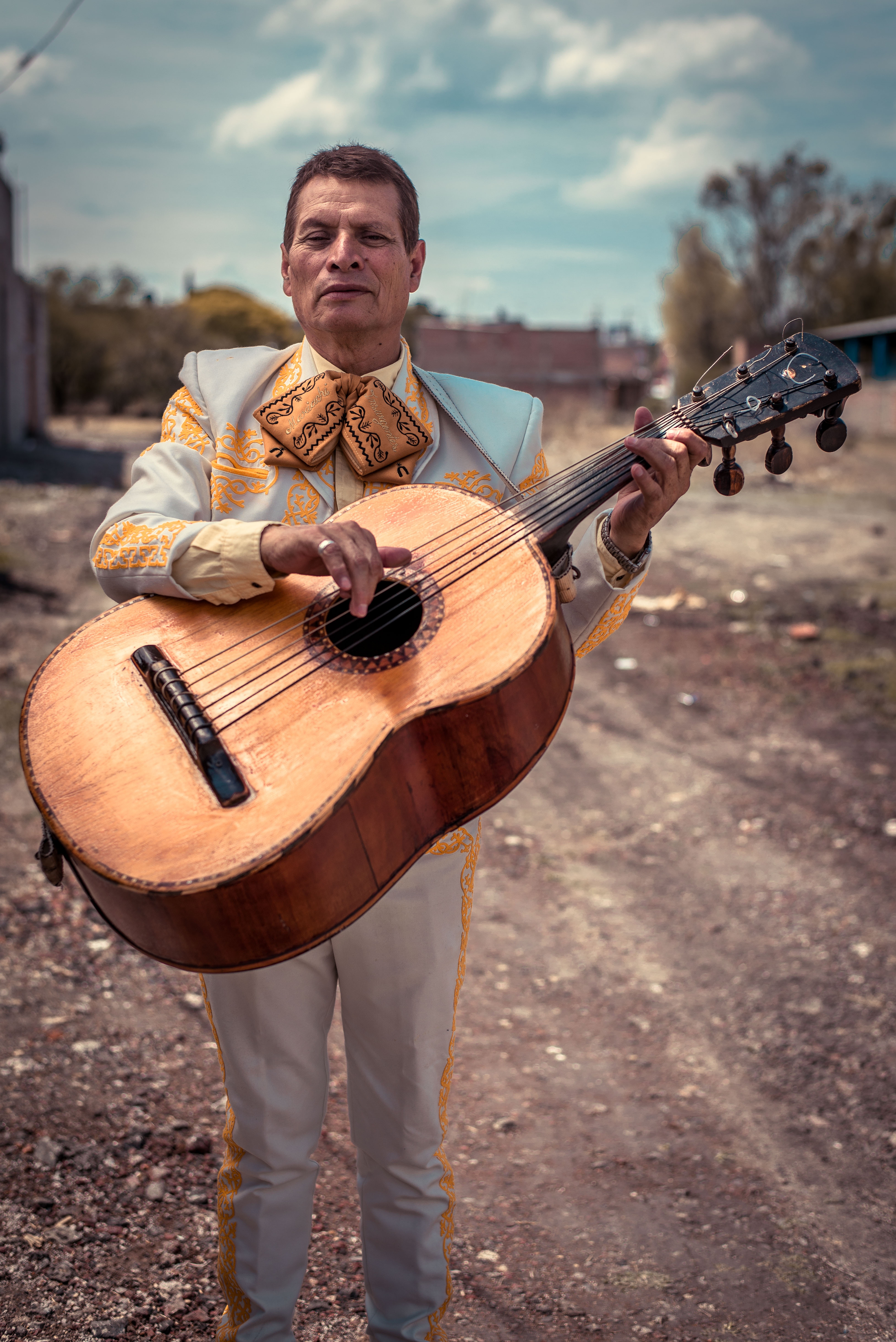 24 Aug Booze News: Watch out for Tainted Alcohol in Mexico

Posted at 22:47h in News by VegasPubCrawler 0 Comments
0 Likes
Share

A huge word of advice: be careful if you’re vacationing to Mexico anytime soon. There have been some horror stories from people who visit there. Now, one of our favorite pastimes is being threatened, for Mexicans and Americans alike. That’s right, the alcohol is tainted…and the Mexican tainted alcohol is killing people.

Several families have already come forward and claimed that their vacations in Mexico were cut short due to an adverse effect of the alcohol. No, they weren’t drunk, and they can’t make that clear enough.

Although appearing very drunk, victims listed off plenty of symptoms that sound like they had a few too many—but they didn’t. In fact, most of them only had a beer or two.

Unfortunately, for one Wisconsin family, their vacation took a dark turn when their daughter was found dead in one of the pools at their hotel. This is the only death to have come out of this, but it is just one of many incidents involving suspected Mexican tainted alcohol. Many people over the course of this last year have reported getting sick and blacking out after light drinking in Cancun and Playa del Carmen.

As a result, the U.S. has issued a travel warning to Mexico, saying to avoid alcohol from certain areas of the country. Instead, you should be packing your own less dangerous alcohol. The tainted alcohol in Mexico has mostly been confined to those areas of Cancun and Playa del Carmen, but those have just been the widely reported areas. It’s best to avoid drinking Mexican tainted alcohol.

If you start experiencing dizziness, drowsiness, or nausea after drinking alcohol, you should seek medical attention immediately.

Drink in Las Vegas Instead

Vegas Pub Crawler wants you to stay safe while you drink any amount of alcohol. Alcohol poisoning isn’t confined to just Mexico. So, drink in the company of trusted people! After you catch up on alcohol news, gather up some friends and head down for a DTLV pub crawl!