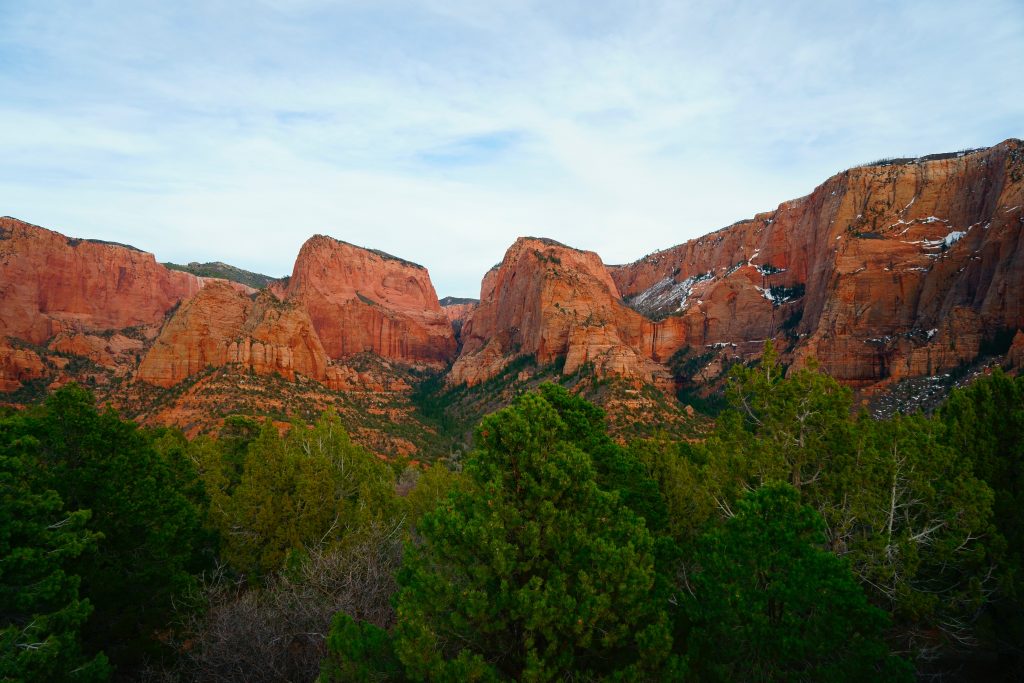 We know what you’re thinking: What could Utah possibly do to make the news? Actually, as it turns out, it’s the most “Utah” thing they could possibly do. You may have heard the outrage over Utah’s crazy liquor laws in the past. It’s always been a little weird over there, especially when it comes to Utah liquor laws. But just when we thought it couldn’t get any worse…well, they made it worse.

What Happened to Utah Liquor Laws?

You may have heard a few of those weird Utah liquor laws. For example, did you know that any beer over 4% is considered liquor? That’s right, any sort of craft beers and micro brews that are even worth drinking, you’ll have to go to the liquor store to get them.

Oh, and there aren’t very many liquor stores. Not sure if that’s a law, more of an observation, but still that’s crazy. St. George, Utah, with a population of over 155,000 people, has only one liquor store in the entire city.

If you want to have wine shipped to you, don’t. It’s a felony. As in, they throw you in jail for months because you want to enjoy wine from another state.

You may have asked yourself, “Why can’t Utah drink?” if you’ve ever been to a Utah restaurant and there were no bars in sight. That’s because the alcohol is hidden. That’s right, there’s a law called “Zion Curtain,” which means you can drink the alcohol. You just…can’t look at it?

Yup, not only are you not allowed to see your liquor before you drink it, but good luck getting alcohol on Sunday. You can get alcohol on a Sunday at some places, but most either won’t sell beer or have to sell it packaged.

Any other day of the week, buying a cocktail might not be worth it. Strong liquor, when served in cocktails, has to be limited. That means bars in Utah serve only half the amount of alcohol than anywhere else in the states. If you order a beer, they’re only allowed to serve you a 3.2% of tap, no more—if you want anymore than that, you have to buy a bottle, and even then, they don’t go much higher than that.

Anyway, those are just some of the laws that have always been around. So, what’s changed?

The changes to alcohol laws in Utah

3.2% is a pretty low amount of alcohol content, right? Like, you’re practically drinking dirty water. The legal limit, however, has been the same in Utah as it is in every state: .08%. That is, until earlier this year.

The new legal limit is .05%. To tell you how incredibly low that is, we’ll paint a picture for you: a 120-pound woman has one standard alcoholic beverage. And with the recent Utah liquor laws, she’s already reached her legal limit of public alcohol consumption. It’s safe to assume that the 120-pound woman holds her booze much like everyone else. With that said, one drink doesn’t do anything.

To add insult to injury, booze is now more expensive in Utah.

Yeah, they’ve watered down your booze, told you to only have one, and then make you pay much more for it. Is this a joke? Because it’s just cruel at this point. Why would anyone think this is a good idea?

As liberal as ever. With that said, Vegas Pub Crawler is all about you practicing your rights as an American citizen, having as much booze as you want. Come down to DTLV for a Pub Crawl and have yourself a few normal alcoholic beverages.