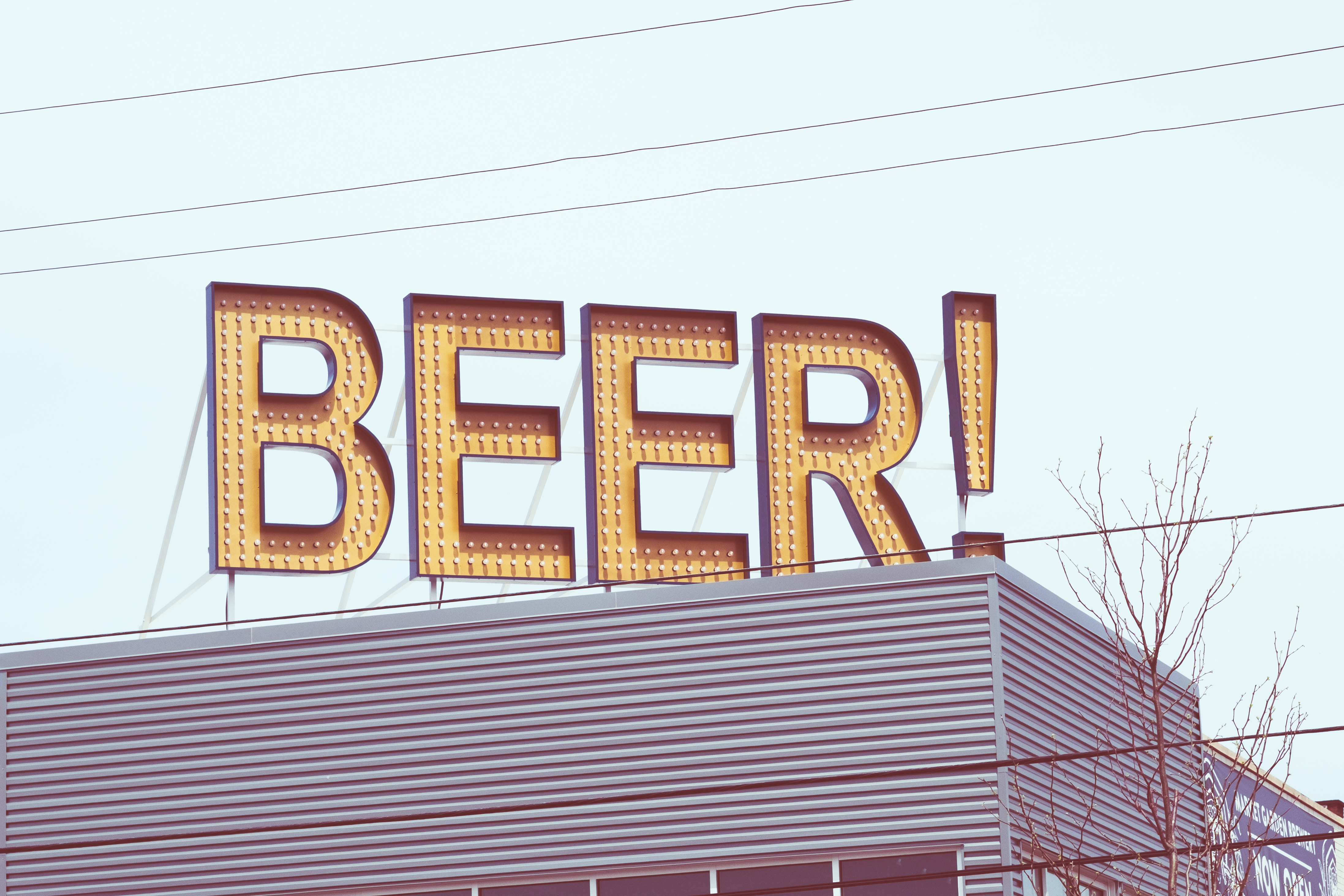 Posted at 21:05h in News by VegasPubCrawler 0 Comments
0 Likes
Share

Good news for alcohol fans! We’ve officially seen a lower alcohol tax law set in motion! Republican senators, with all their recent tax fiddling, have proposed a very significant tax reduction for your favorite spirits—liquor, beer, and wine. As of December 2017, it’s official. What does all this mean?

Let’s find out with this Booze News.

Lower Alcohol Tax For Everyone…

Alcohol taxes have always been notoriously high. For example, beer is taxed at $18 per barrel and typical spirits are at $13.50 per gallon. That’s a ton!

But after the proposed tax cut, we’ll probably be seeing that number more around $2.70 or $3 per gallon—obviously, a significant drop. Who doesn’t love lower taxes?

However, it’s not like you’ll be seeing those savings. It’s likely that business owners will be using that extra cheese to reinvest in other things. Which, as a consumer, is still really good news. More money invested in the company always means more innovation and better products, even if it is just alcohol we’re talking about.

Now that the bill has gone through for lower alcohol tax, it has an expiration date: two years. This is actually a common practice for bills.

Set in motion as of December of 2017, this lower alcohol tax bill will be in effect until December of 2019. In that time, the bill will hopefully help grow 5,000 family owned California vineyards and wineries.

Since post-prohibition America, alcohol has proven to be a good stream of revenue for both federal and local governments. As for right now, we’re seeing that revenue stream go to breweries and wineries.

The Best Booze in Town

After reading this, you’ve probably garnered up quite a thirst for some delicious drinks. In that case, you best head down to DTLV and hang out with the Vegas Pub Crawler for some awesome drink specials at some local bars.