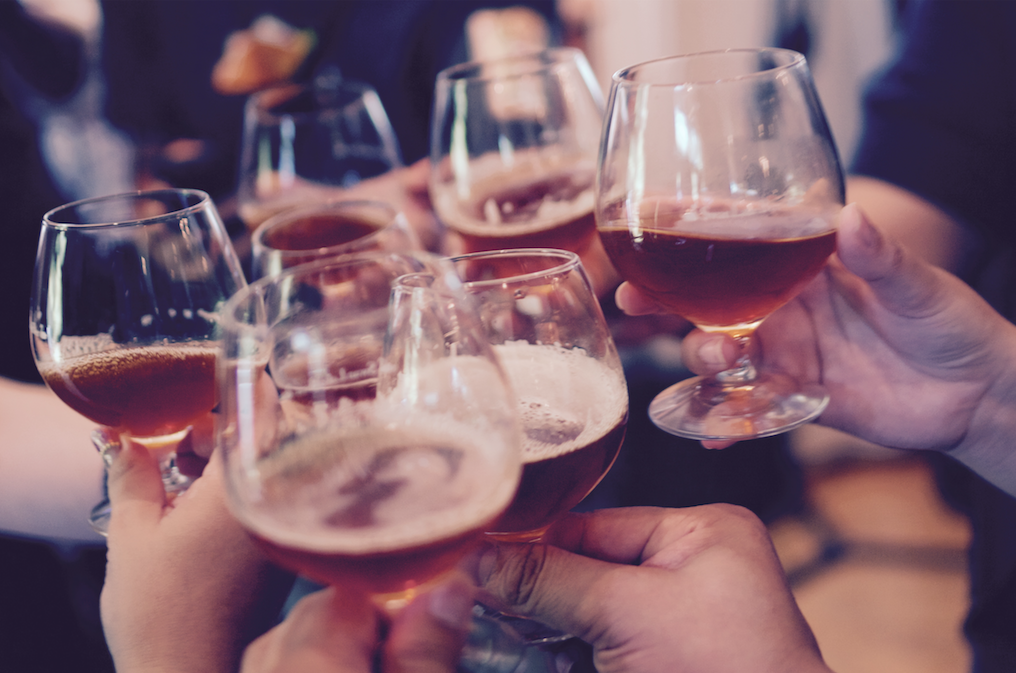 Best Bar Crawls in the Country

America does a lot of things really well. Our personal favorite is bar crawls! Nearly every city in the country has some sort of bar crawl showcasing their most beloved watering holes. We have gathered the committee and used our mystical bar crawl knowledge and found the best bar crawls in the country. The criteria of success is pretty much based on the coolness of theme, location, and general vibe.

Looking for the Best Pub Crawls in America?

Christopher Festa founded The Twelve Bars of Christmas Bar Crawl in 1996. Originally, the crawl consisted of 12 bars; however, it has since morphed into an all-day event throughout all of the Wrigleyville neighborhood. The theme is Christmas, naturally. The crawl includes braving the Chicago winter weather to go wild for 12 hours.

Our neighbors to the north host a superhero-themed bar crawl every summer. The theme isn’t unique to Reno. Superhero bar crawls happen all over the country, but Reno, as far as we can tell, was the very first! Around 1,000 superheroes gather each year and form a drunken justice league all their own!

The “World’s Largest Gathering of Zombies,” as recognized by the Guinness Book of World Records, has occurred in Minneapolis’s Warehouse District every fall for the last 12 years. The Zombie Pub Crawl event includes two outdoor stages for live music, limited-edition beers, food trucks, and the World Brain-Eating Championship. Costumes are strongly encouraged!

Unlike the rest, the Music City Pub Crawl can happen whenever you’re in town. Your group of friends (and strangers, if you like) are part of a two-hour walking tour in the heart of Nashville. You stop along the way at four to six bars and enjoy drink specials just for pub crawlers. The tour guides specialize in Bachelorette and birthday parties.

This crawl exists under the belief that the Revolution really happened in the taverns of Boston. Costumed guides lead groups to multiple historic pubs – the true headquarters of the Revolution, Blackstone Block. The crawl is held once a week, and it includes contemporary Boston beer offerings and, of course, Sam Adams.

You know we couldn’t leave out our very own Santa Crawl! It happened for the first time this weekend, and it belongs among the greats. If you missed it, it’s okay! Just book your own specialty bar crawl now!