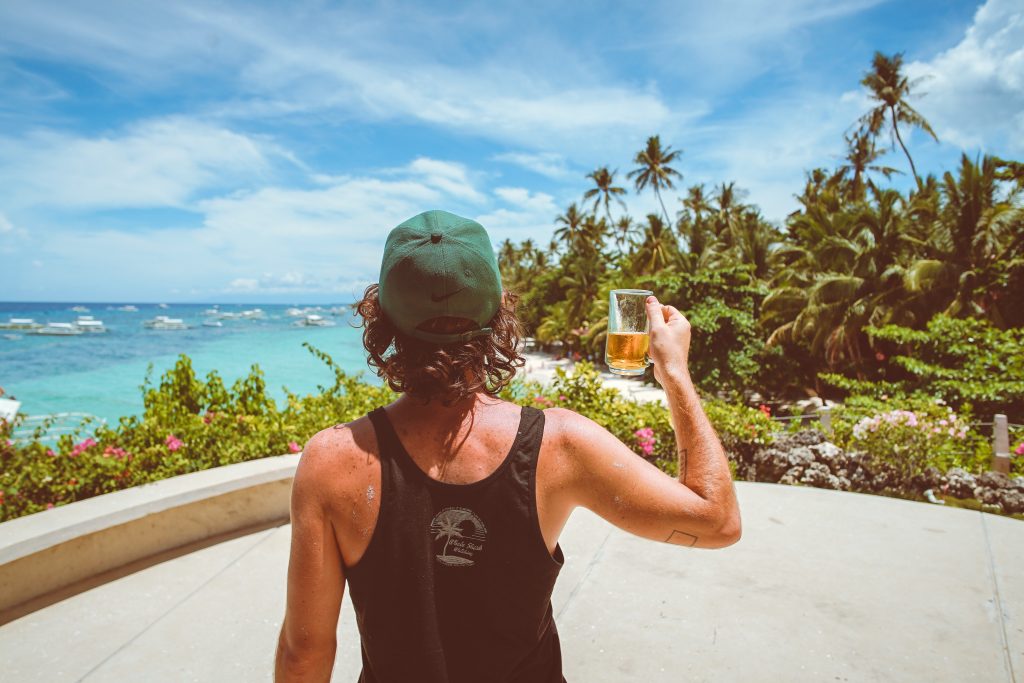 Alcohol Laws around the World

We’re familiar with 21 being the legal drinking age in America. It’s something we look forward to growing up, the day we finally get to buy a beer. However, for just about everywhere else in the world, that age is a bit strange. With most other countries’ alcohol laws, people are drinking in their teenage years. Just like the metric system, these laws are essentially universal and actually make sense—unlike that weird thing we do (inches? Feet? What are those!?).

Here are some of the different alcohol laws around the world.

Alcohol Laws, from East to West

So, yeah—21. It’s the age of a proper booze vet in most countries, but shenanigan infancy here in America. How did we get the short end of the stick when our parent countries of England and France have drinking ages of 16 and 18? It’s actually really common around the globe for someone to be allowed to drink beer and wine at 16, and then stronger spirits at 18. So, why is America’s so high?

A little background first: the legal drinking age used to be, in fact, 18 in America. For a long time, actually—that is, until October 21, 1986. On this day, Congress passed the National Minimum Drinking Age Act, raising the legal drinking age to 21. The goal was to minimize drinking and driving (just like a lot of insane drinking laws), or they would lose 10% of their federal highway funds.

America isn’t the only country with the 21 drinking age alcohol laws, though. In fact, 11 other countries have that same standard, including Iraq, Guinea, Micronesia, Mongolia, Sri Lanka, and a few others.

Some countries have banned alcohol altogether. Surprisingly, one of them is the United Arab Emirates, home of “Las Vegas of the East,” Dubai. Other countries include Afghanistan, Bahrain, Bangladesh, Iran, Kuwait, Saudi Arabia, and Yemen.

Even more surprising are the countries who have taken legal drinking age into consideration and have decided it belongs somewhere in the 10-15 age threshold. Antigua and Barbuda in central Africa belong to this group. Let’s not forget that they’re drinking Changaa, AKA “Kill me quick.”

The act of being drunk

Did you know that it’s illegal in England to be drunk in a pub? Let’s look at it as a good excuse to stay in and drink instead of going out—the opposite of a problem.

What is a problem, however, is capital punishment in the event of a misdemeanor. We’re talking a firing squad because you got a DUI. Now, drinking and driving is, under no circumstances, an okay thing we should just brush off—it’s absolutely stupid. But we don’t think you should be shot for having a few too many and completely misjudging a situation horribly. That is the case in El Salvador.

The law is controversial to say the least, but it is a one of a kind. Just like with any country’s strange alcohol laws.

For example, in Bolivia, married women can only drink one glass in public at a time. This law was put into place because “morals” (their words). The law is put into place so that drunken women don’t flirt with other men…yikes. Control your women and blame it on the alcohol…classy, Bolivia…real classy.

Back in the UK, importing rum requires that the Royal Navy deliver a barrel of rum to the Constable of the Tower, which sounds like a job someone made up to get free booze. In any case, it’s the most English-sounding thing ever written.

Speaking of sounding ridiculously English, in Scotland, you are fined two beers if you are found wearing underwear beneath your kilt. Not sure if this is a joke, because it sounds like Scots are making fun of themselves here.

Australia definitely has its fair share of strange laws. Did you know it’s illegal for a woman to crush a beer can between her breasts? Also, good luck ordering a drink after midnight. We’re not even going to get into the complicated process here.

America might have a stick up its butt when compared to other countries, but Las Vegas seems to be the exception. Not many other U.S. cities let us walk to streets with alcohol in our hands. Take advantage of the alcohol laws in Downtown Las Vegas by DTLV drinking with the Pub Crawler.