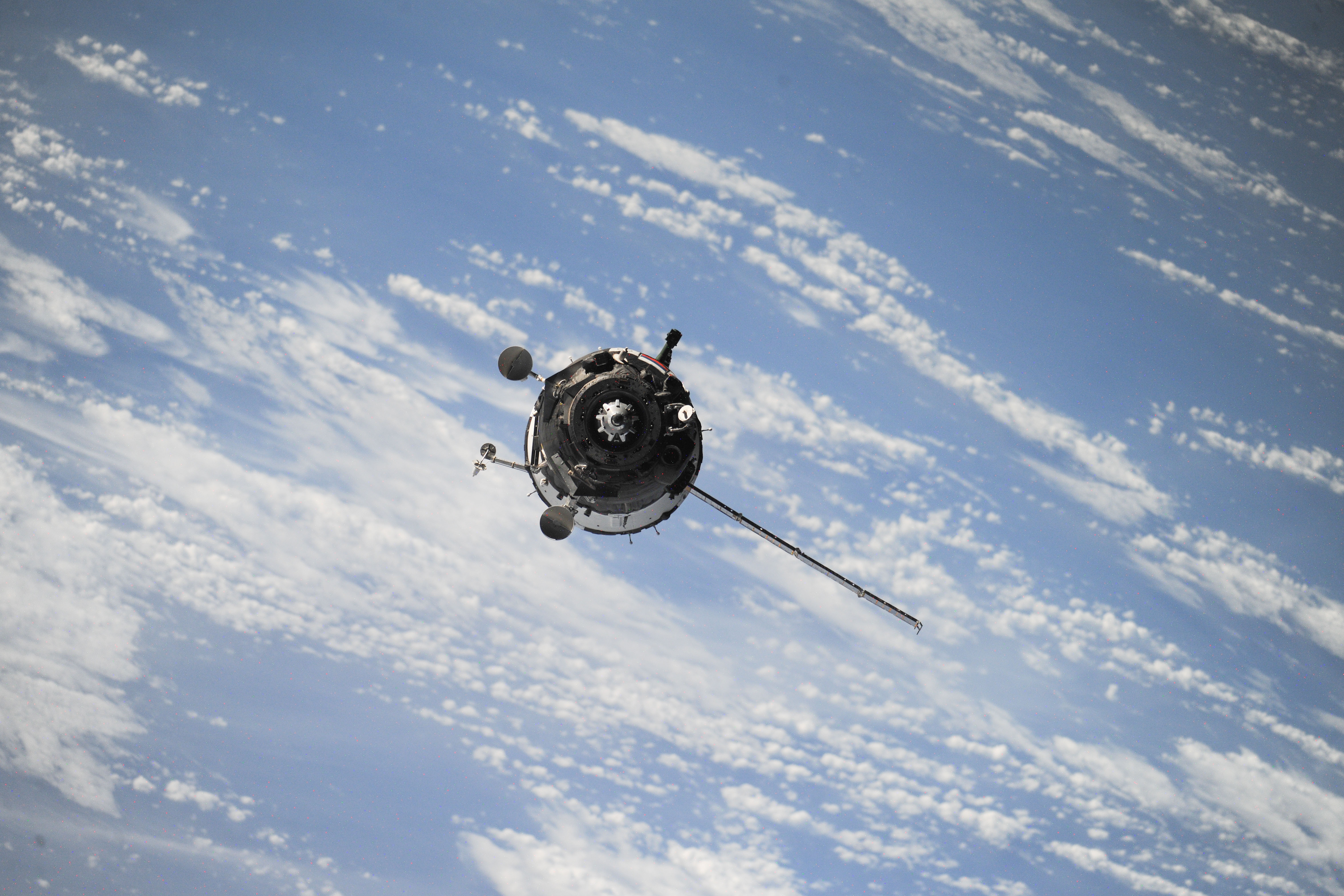 Posted at 21:22h in News by VegasPubCrawler 0 Comments
0 Likes
Share

Have you ever thought about drinking alcohol in space? We’re not talking about a champagne supernova in the sky, either. Yeah, not that crappy Oasis song, we’re talking about a real-life thing involving outer space and also alcohol—astronauts brewing and drinking beer in space.

Why Are They Making Alcohol in Space?

As we know, alcohol has greatly influenced science and the modern age. What better way to treat our scientists than to give them alcohol?

No, really. That’s kind of the whole point of this experiment.

In the somewhat near future, a trip to Mars will happen. When the time comes, we’ll need some way of providing the astronauts with their earthly vices. So, Anheuser-Busch is sponsoring research on the International Space Station with the aim of learning how to make beer brewing in space a possibility.

Oh, okay. With what?

The real challenge of this mission comes with planting their own crops to produce beer. Wheat and other beerly things will have to be homegrown—or spaceship-grown.

This will prove to be quite a challenge, since astronauts haven’t exactly perfected outer space farming, let alone making alcohol in space. They’ll actually need a space about the size of a car to plant the crops they need to brew enough beer for the astronauts aboard. So, imagine the challenge of providing beer to the Mars colony when the time comes.

The space required for this step involves almost as much as the farming itself. You need room to douse the plant with yeast in order for it to convert the sugar into ethanol. Also, that’s an issue, dousing things—there’s not really any gravity.

Obviously, since we’re dealing with yeast, gravity is vital. The astronauts will likely have to put the components into a special chamber that spins them to create centripetal force, stabilizing the ingredients enough to do their thing.

Then comes the distillation. In distillers, the water and alcohol are somewhat mixed, but alcohol has a lower boiling point than water. So what happens is that the components are boiled at just the right temperature so that the alcohol separates and turns into vapor, where it enters a cooling chamber, and then drips into a different place where alcohol now is. Cool.

Yeah, that doesn’t work in space.

Apparently, Plan B involves the very vacuum of space that makes things difficult in the first place. Without getting all scientific, the plan is to use that pressure difference to perform reverse osmosis. When the alcohol and water are still in their solution, reverse osmosis allows them to separate without having to take all those other steps.

It’s really simple, actually: the alcohol/water solution is in one container, and then the pressure is introduced and boom… the alcohol is separated and thrust into the adjacent container.

Where Else Can You Get Alcohol?

Making alcohol in space sounds hard, but right here in DTLV, you can get the finest normally distilled and fermented spirits without all the weird physics stuff involved. We don’t have the International Space Station, but we do have specialty tours at Vegas Pub Crawler, so book yours today!